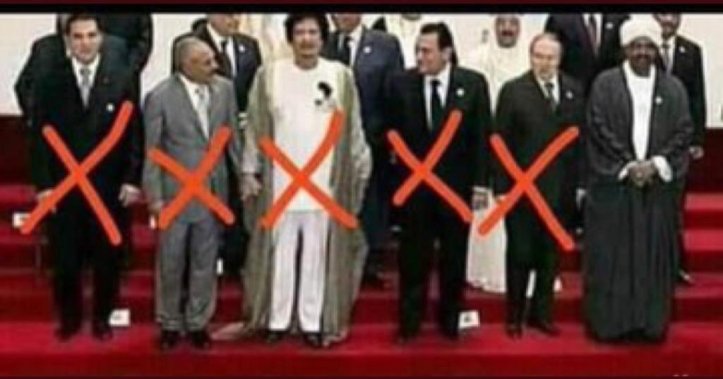 No! With respect I think Andrew got it wrong this time. He is postulating from an academic pedestal and his arguments might at best be ‘grounded’ in theorems of economics, perchance.
Sudan has a well-documented history of popular uprisings. In fact Sudanese, by use of popular uprisings, were the first to force out a government in post-colonial Africa in 1964 when they ousted Dictator Gen. Ibrahim Abboud. It was ignited by clashes between University of Khartoum students & the police and later morphed into movement.
The second popular uprising in Sudan was in 1984 and like the contemporary one was sparked by economic turmoil that saw a spike in the prices of basic necessities. The mutual frustrations led to the cleaving of a movement that dispatched the May Islamic regime of Gen. Jafaar el Nimeiri. And now this!
This documented trend clearly shows that Sudanese are a stoic lot and can endure adversity, misrule and tyranny but have a snapping point. They act when they have had it. When they decide, as seen momentarily, they do not cringe but fight to the end regardless of cost-even death. An element of Islam comes into play here to reinforce their determination, purpose and unity in collective action.
The Union of Professional Associations came in rather late but provided much needed coordination, synergy, leadership & direction. A myriad Sudanese Civil Society Organisations like Sudan Call, Gerefna etc have over the years been calling and fighting for reforms in vain. Political parties and armed groups including the Late Col Dr John Garang De Mabior and his SPLM repeatedly called for an overhaul of the political setup for the better without fruition until Sudan was split into two. Many were summarily deregistered, declared illegal & their members/leaders arrested or hounded into exile.
Andrew, el Bashir has no Democratic Credentials to write home about. He superintended over the killing of his countrymen throughout his 30 year reign; including genocide in Darfur and malevolent massacres in Blue Nile and Southern Kordofan in the South. I will not even talk about the scorched-earth military campaigns in oil rich areas and indiscriminate aerial bombardments of what is now the Republic of South Sudan. This was to rid oil areas of people. The Media underwent pre-print censorship by the National Security and Intelligence Services (NSIS) and entire print runs were confiscated and burned if something ‘incorrect’ slipped through. Free political association was banned and prohibited. Democracy?
Bashir’s brand of Political Islam did not allow for an iota of democracy or difference of opinion. Known Prisons and secret ghost houses where full of political detainees. Leaders of political parties like the late Hassan Turabi (Bashir’s mentor in the Muslim Brotherhood), Sadiq el Mahdi etc. were reduced to being seasoned political jail birds.
With this lack of political space, Sudanese avoided politics & left it to Bashir & his cabal of Muslim Brothers. The youth turned to available jobs (few), petty trade and academics. Sudan has one of the highest numbers of young people with post graduate qualifications in Africa. Women are actually more educated as a consequence of Sharia Law. Before they get married all they can do is continue studying.
Sudan’s economic fortunes changed for the better in 1999 when the Chinese completed the construction of the crude oil pipe line from oil fields in the then Southern Sudan to Port Sudan. Bashir used the new found wealth to finance wars in Darfur in the West and battle Garang’s SPLA in the South. Being a new Oil Sheikh, he adopted the lifestyle and was now also able to finance patronage, rent support and accumulate great personal wealth. Corruption was ignored-especially among his cronies and his cabal of Muslim Brothers-to the chagrin of the opposition and the citizens. Indeed he used some of the money for huge infrastructure projects and to beautify Khartoum. Alas, when South Sudan seceded with the lion share of the oil, Bashir was left holding and empty cup. This resulted in the current economic quagmire. No petrodollars to oil the ‘efficient’ political machine he had so intricately built and for which he was the sole operator.
I conversely agree with Andrew that, “a country cannot be ruled by protesters on the streets”. The Sudanese should come to order and start building the democracy they so desperately deserve-collectively, the way they ejected el Bashir.
The Socio-political dynamics in Sudan and Uganda are so part and I sincerely think cannot be compared-even remotely.