PAM’S STATEMENT ON THE PEACE CELEBRATION IN JUBA 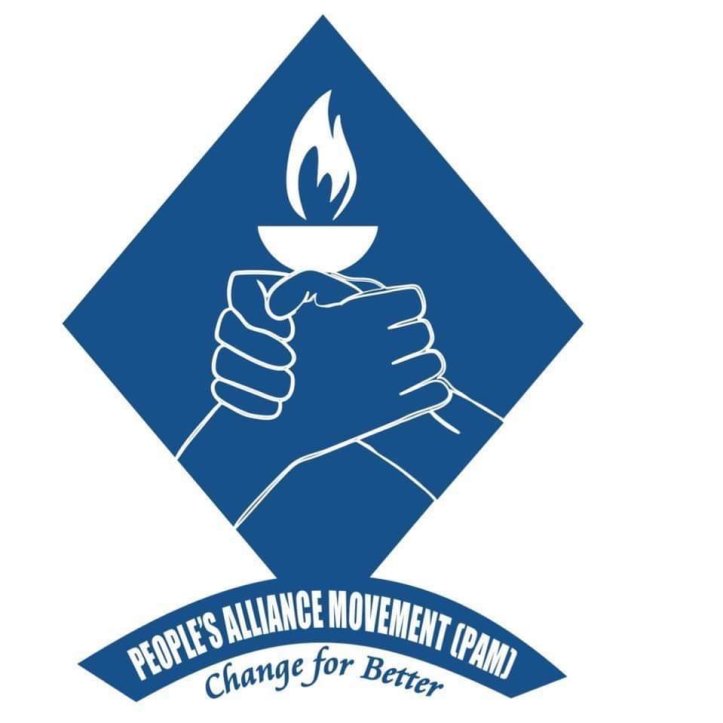 PAM would like to commend the courageous move which the leaders of South Sudan on both sides of the political divide have taken in search for peace in the country. It is indeed a significant milestone which shall definitely sway the direction our country has been taking for the last few years.

In that respect, PAM Leadership would then like to urge president Salva Kiir who is evidently the key player in this phenomenon to make further bold steps that will massively boost the ongoing peace building process;

Let the dark cloud of the state of emergency that still hangs over some parts of our country loomingly be lifted to clear the political atmosphere;

Let the undesirable ban on political activities be lifted.

It is also imperative that the president promptly looks into and rein in on the gunmen carrying out the wanton killings still raging on in Kajo-Keji, Yei, Wau, Lakes, Jalle, Duk, and elsewhere in the country.

It goes without saying that should His Excellency Salva Kiir Mayardit make this further move today, it would in no uncertain terms bolster the confidence of the South Sudanese people in his commitment to see peace prevail in the country once again.

That said, the esteemed leadership of PAM would like to wish the people of South Sudan a happy peace celebration day.