Today, October 15, 2018, it has come to our notice that one of our top editors and human rights defenders has been subjected to an online bullying, physical stalking, and political framing by the self-suspecting victims, their supporters and our detractors of the ongoing anti-corruption campaign, dubbed ‘The Profiteers’.

The founder and chief moderator of our Social Media group of activists, Mr. Jon Pen, has received serious threats and wrong labelling in relation to the Campaign being organized by our partner activists (Team Courage) and others in Kenya.

The fact is that Jon and our Association are not directly involved in the organization of the series but are partners in the campaign mobilization and protests. As usual with our partners of Anataban, Team Courage and individuals like Boniface Mwangi, our role stops at the streets and online. We do not even know and do not want to know the financial facilitators of the #StopLootingSouthSudan Campaign.

However, the way some sinister sources have taken the whole thing on us and our team leader is unfortunate, hence, intolerable here. In the strongest vocabulary available, we condemn this malicious approach to the campaign’s targets. It is a misplaced reaction. They should go for the source of the campaign, and the know them.

Finally, this notice serves as a record and warning against the powers of political darkness that are after AFTABOSS and it’s members. As we celebrate our 10th anniversary, we are here to stay as the voice of our downtrodden people.

See the following attachments (some of which are redacted for security reasons). 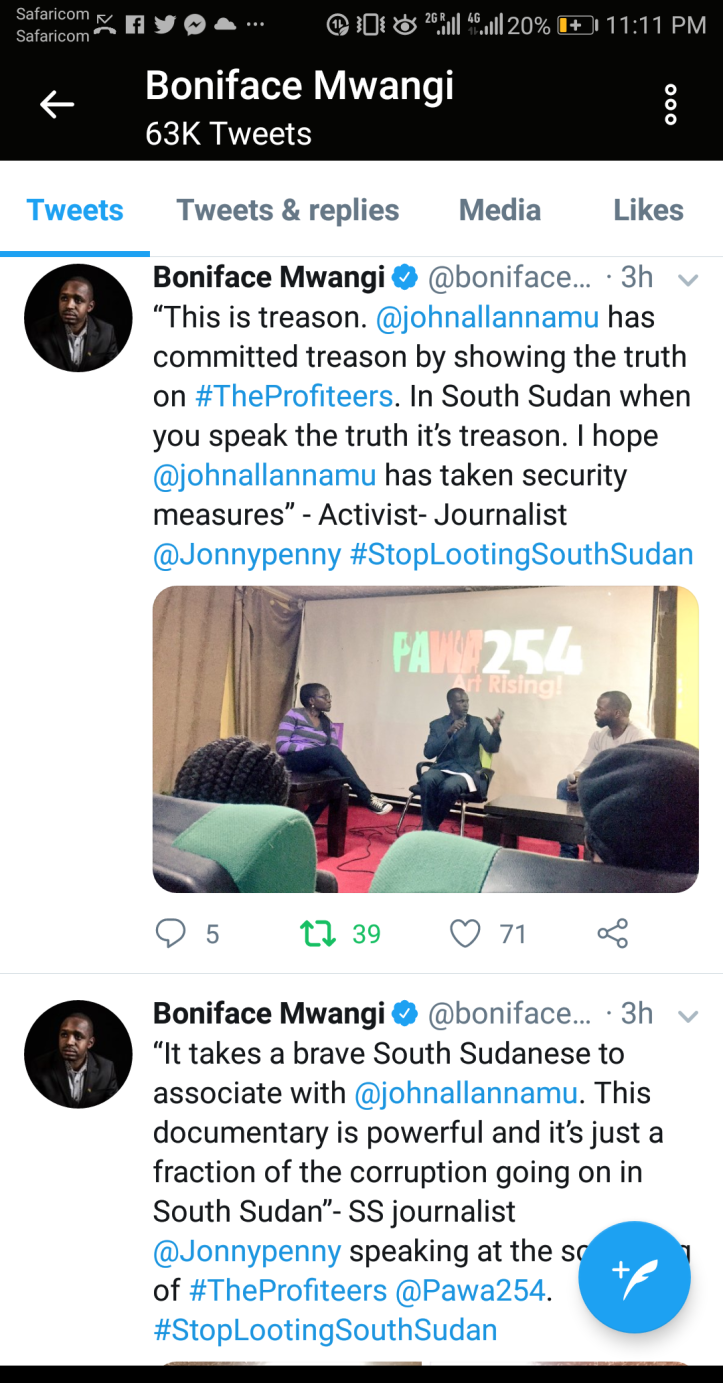 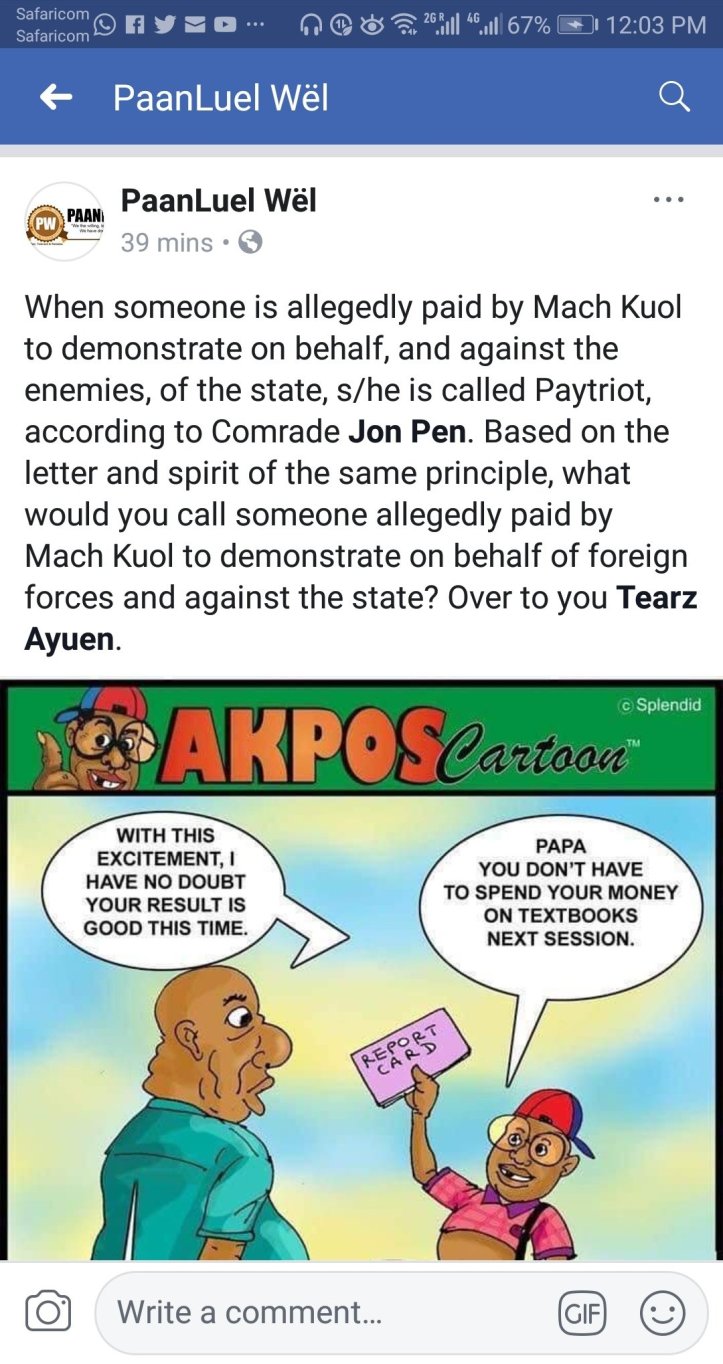