Dr. Riek Betrays the Cause of our Struggle

No doubt that, the cause of the struggle of the oppressed, the suppressed and marginalized nationalities in South Sudan against neo-colonialists in Juba, has been virtually thrown into the dustbin by the mother opposition of SPLM-IO.
It’s something unfortunate and astonishing as well, to see Dr. Riek Machar Teny-Dhurgon, Chairman and Commander-in-Chief of the Sudan People’s Liberation Movement/Army in Opposition (SPLM-IO) rushing to initializing an agreement that doesn’t provide fair distribution of power, not only to reinstate hijacked rights and grabbed lands but to protect himself and his followers from another conspiracy which may unfold in the future.
We need to learn from past mistakes to avoid future ones, that the majority South Sudanese who have been put at risk as a result of President Kiir tribalistic policies against certain ethnic groups including the Nuer Community of Dr. Machar, remain appalled over undetermined fade of their grabbed lands and other outstanding issues including their very existence as equal as other South Sudanese being favoured by Juba government.
Ethnic groups of Murle, Anyuak, Moro, Kakwa, Collo, Nuer, Pojulu, Kuku and many more have been sold out at a very cheap price by Dr. Machar quest for power.
In deed the cause of struggle of their beloved ones who shed blood for their grabbed lands and other demands is now in vain.
What would be the future of other ethnic groups who joined the SPLM-IO struggle against President Kiir regime?
What would Gen. Johnson Olony tells his community after all?
What about Lions of Western Bahr Elghazal who have bravely fought back President Kiir marauding army frequently trying to wreak havoc over there?
Where will gallant fighters of Munduri present to their innocent people? What about devastating areas of Lainya, Morobo, Kajokaje and vast lands of Acholi in Eastern Equatoria region.
The White army of Lou Nuer, the innocents in Leer, those in Nassir and Gajak eastern Nuer?
Let’s be honest to ask ourselves, what do we gain by signing such an agreement which further retain and maintain President Salva Kiir grip on power?
Why signing an agreement, which is deliberately paying lip-service to the demands and aspirations of the marginalized by the neo oppressors and suppressors.
Actually, the SPLM-IO chairman has missed the point by joining hands with President Kiir without any proper guarantees at his disposal.
The time for President Kiir political maneuvers had gone and never to come.
This power-sharing formula isn’t at all plainly addressing the root-causes of war among various tribes and ethnic groups, instead it’s adding more fuel to the burning fire.
Any deal that doesn’t properly diagnose ills of majority South Sudanese is doomed to fail and Dr. Machar has badly missed it this time.
leaving others vulnerable to Juba predators as demonstrated by the agreement won’t kill the cause of struggle of the innocent for their just right. 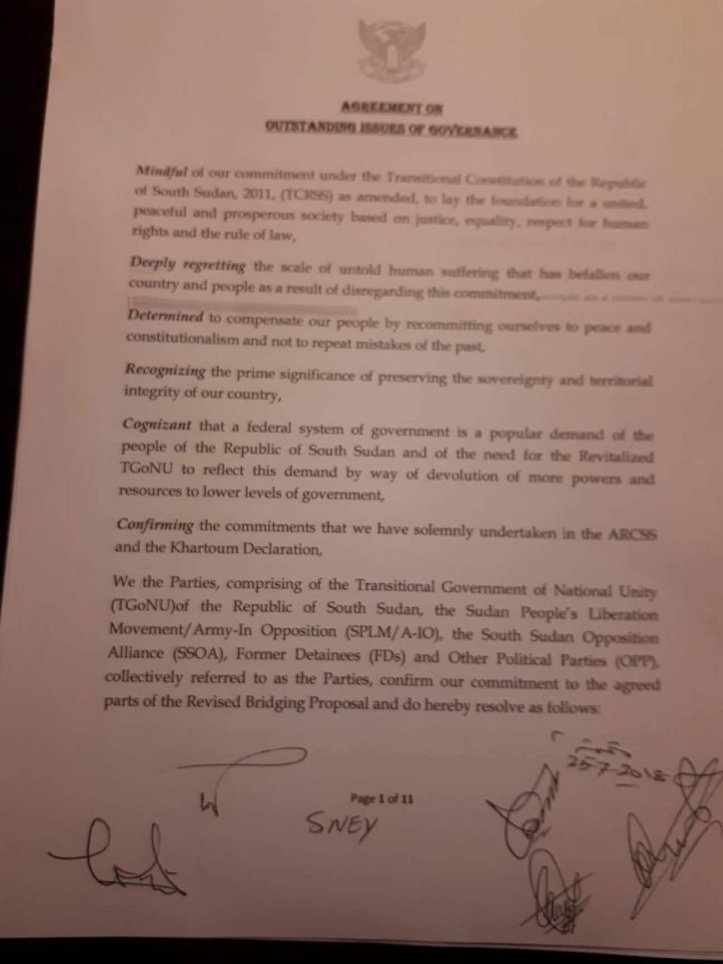 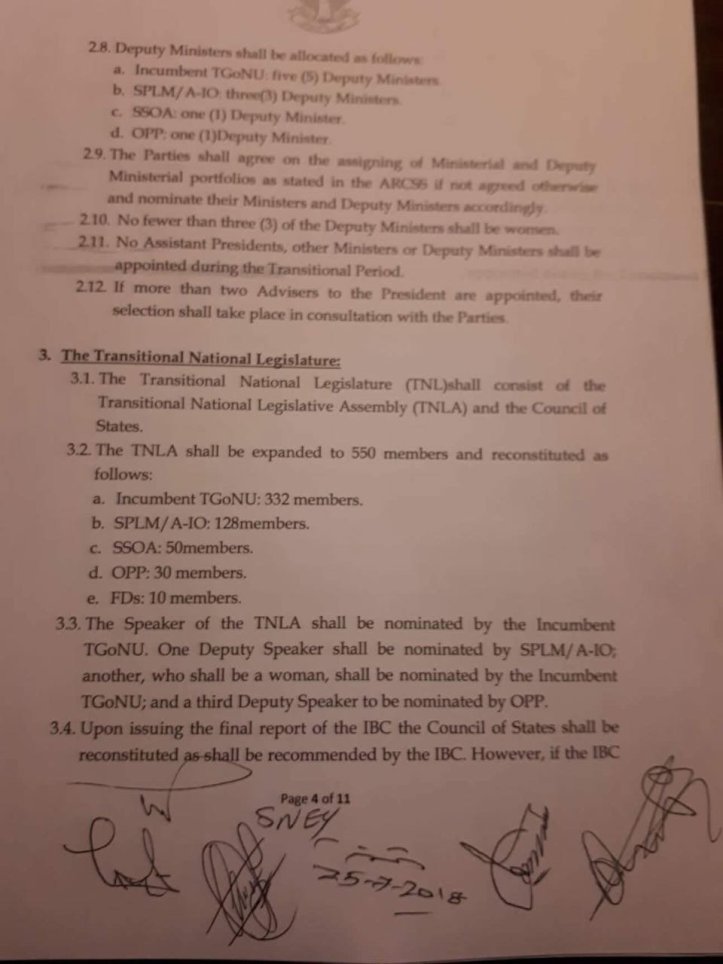 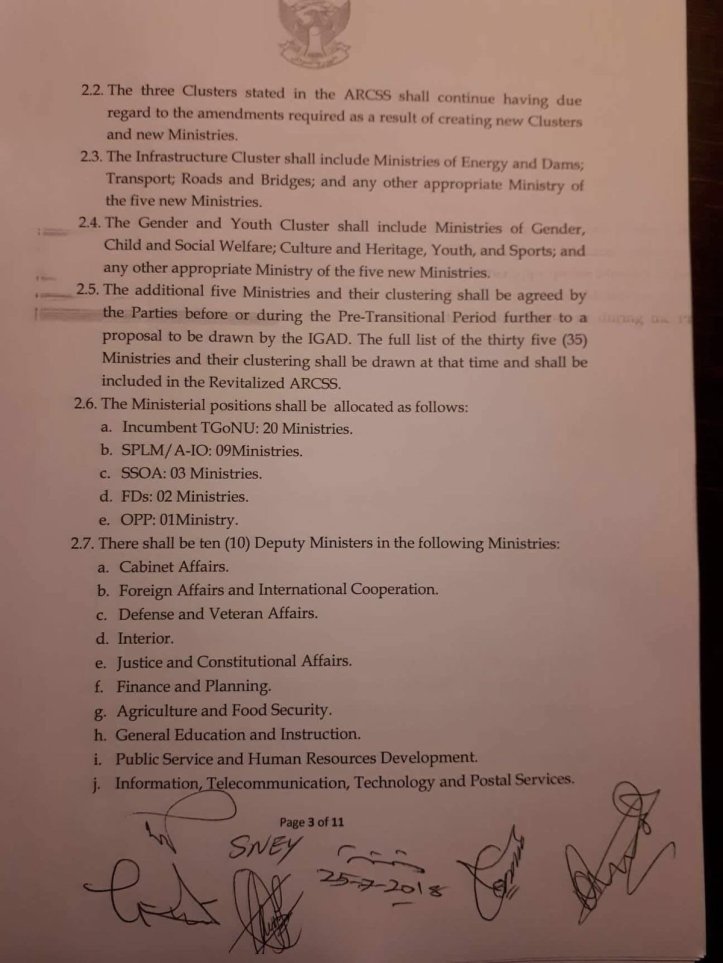