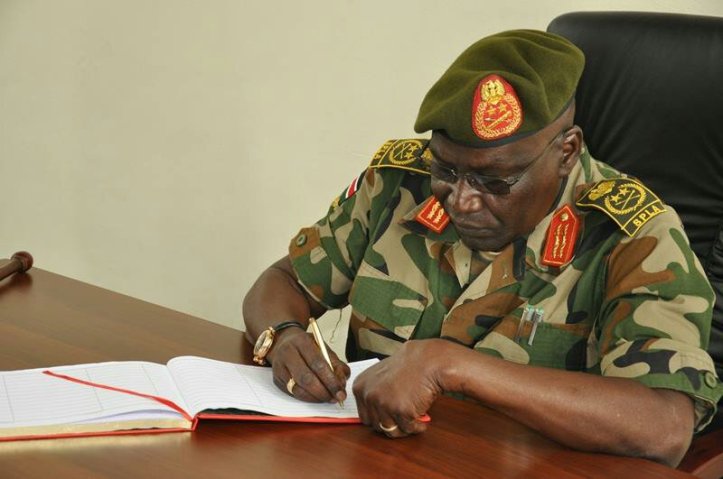 I am making this statement to refute a document circulated on social media and published other news outlets on January 12th, 2018 stating purported pre-conditions that I have allegedly put forth before the start of a meeting between me and a Committee of Concerned Citizens which was formed in Juba, South Sudan a few days ago.

I would like to take this opportunity to inform the general public and the people of South Sudan that the document in question is a fabricated work of some elements in government or social media. I did not set any pre-condition for the meeting to take place between me and the Committee of Concerned Citizens. The document, which continues to trend on social media, is a scam attributed to me with the intention of complicating and escalating matters further in order to serve the interest of certain group (s).

In light of the above facts, the general public and the people of South Sudan should consider the document in question as a fake and fabricated scam.

I hereby urge media houses and social media users to verify facts before rushing into publishing unverified news that may be harmful to the people. Thanks.
END

Former Chief of General Staff of the SPLA